Black Stump supports Argri-Business while on deployment in the Papua New Guinea highlands of the Morobe province.

The Morobe Show is Lae City’s largest annual event. Held over three full days, the event showcases life and achievements in the Morobe Province, bringing visitors from all across Morobe Province and Papua New Guinea to Lae. The Morobe Show began in 1959 and is now one of PNGs celebrated annual events.  The Annual Show brings with it a variety of cultural, commercial, horticultural, school, agricultural, livestock and horse-riding displays, as well as general entertainment and amusement activities. In 2018, the most exciting annual event in Lae – the Morobe Show, will be held on the 27th – 28th of October. 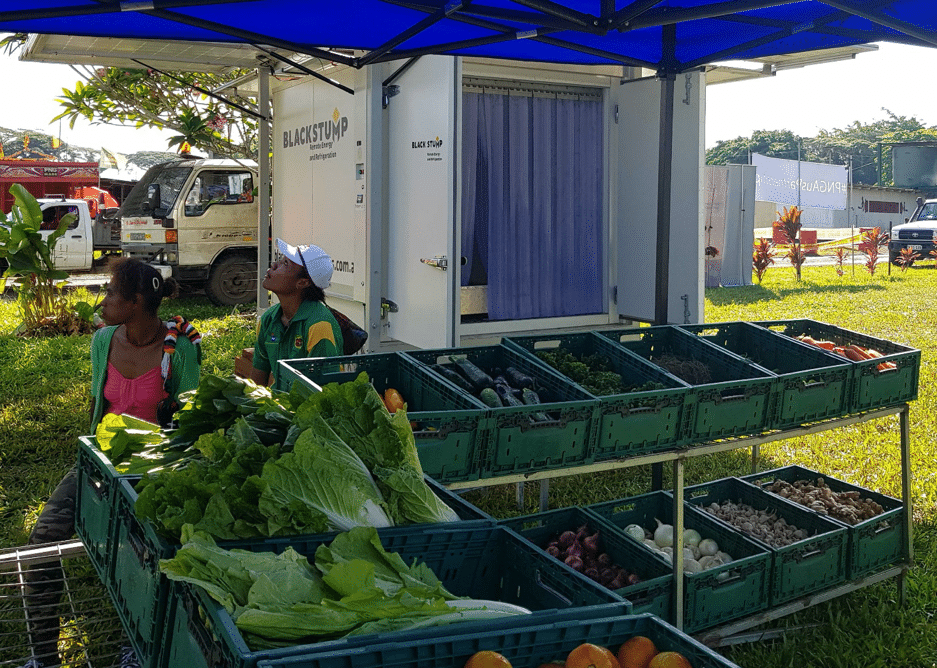 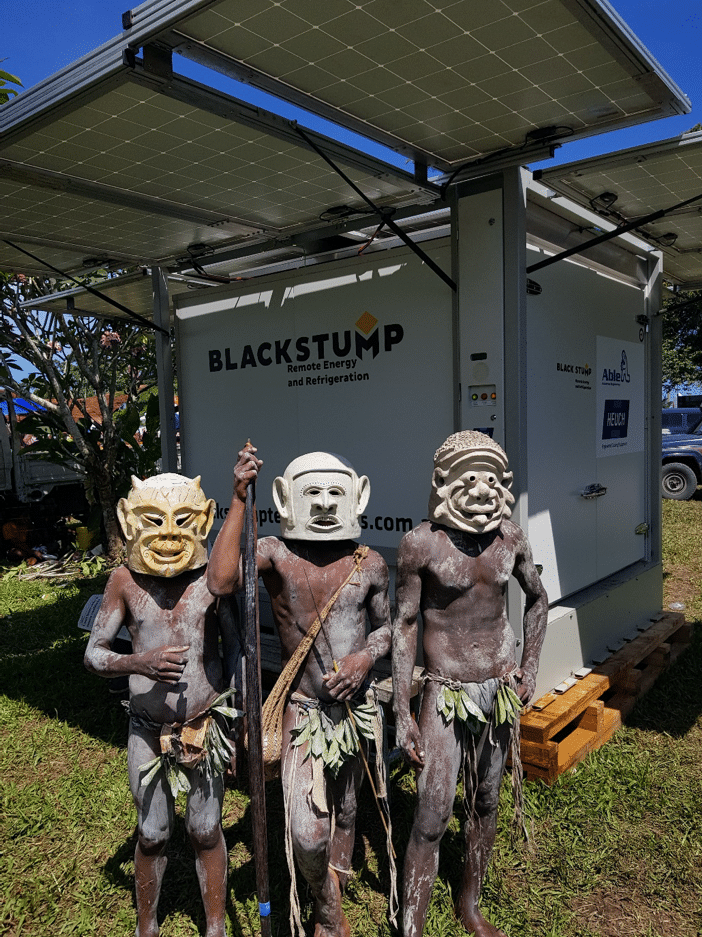 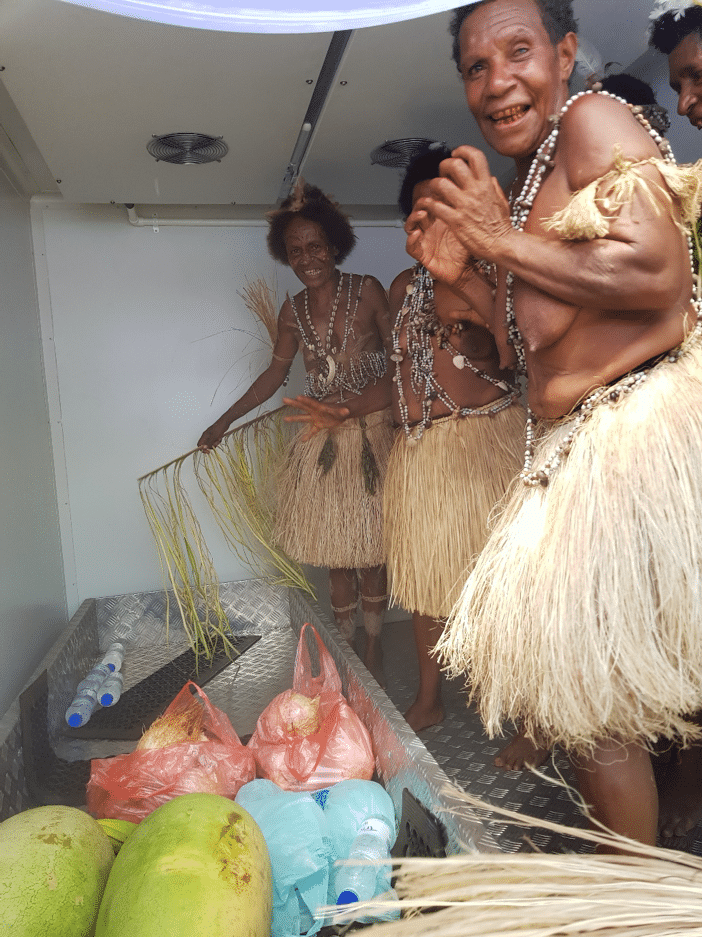 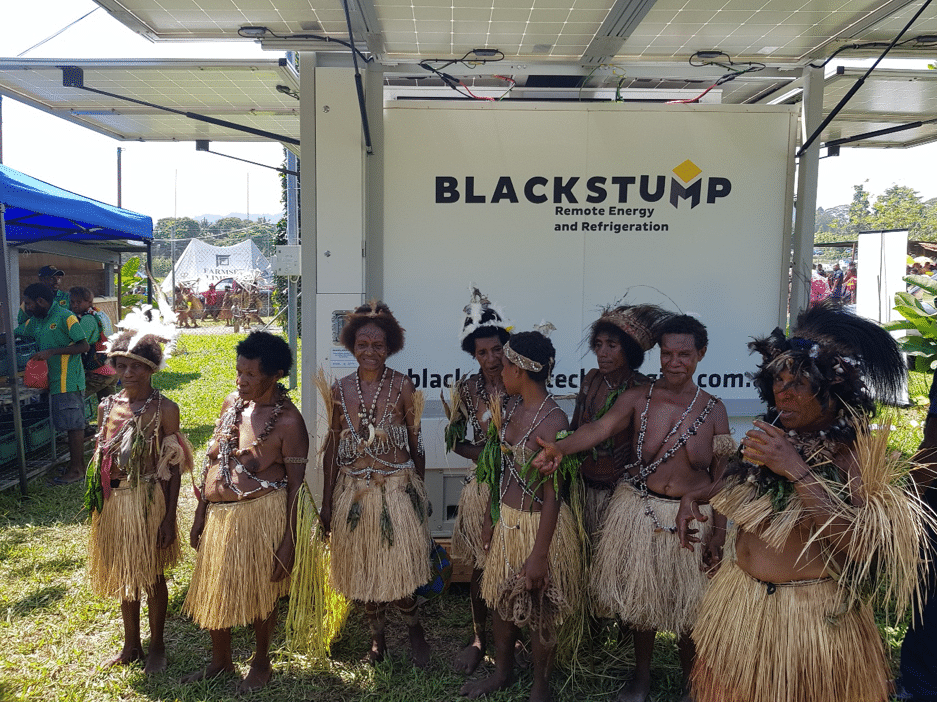 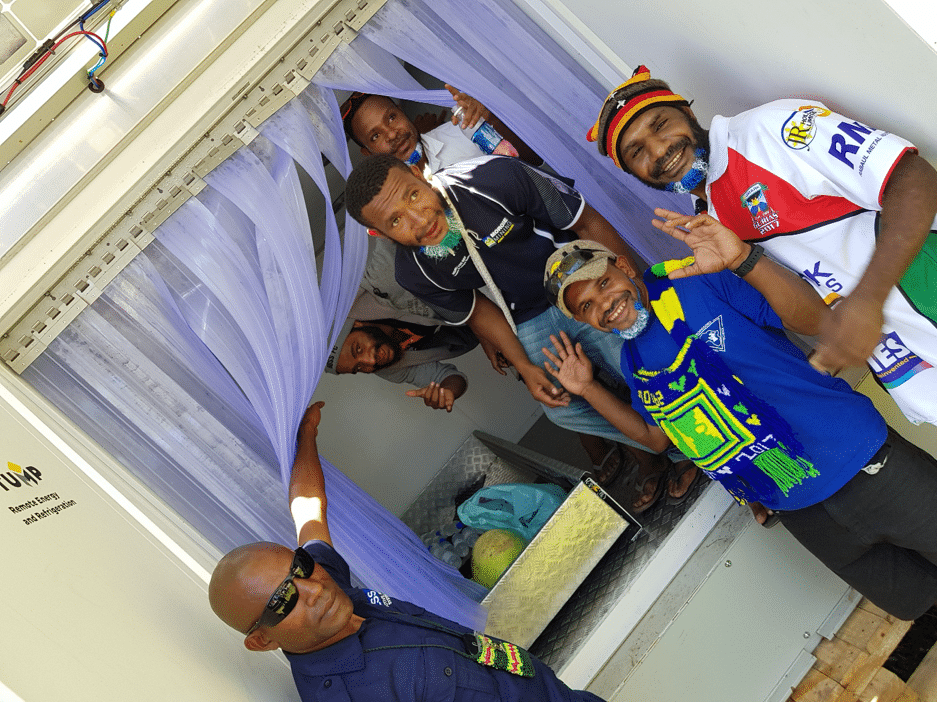 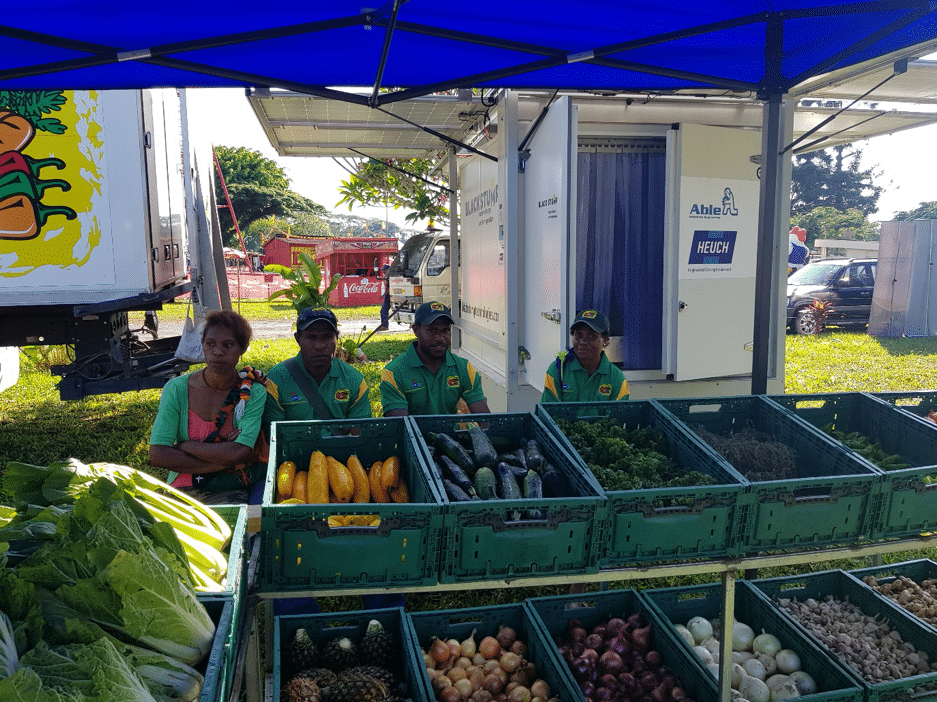 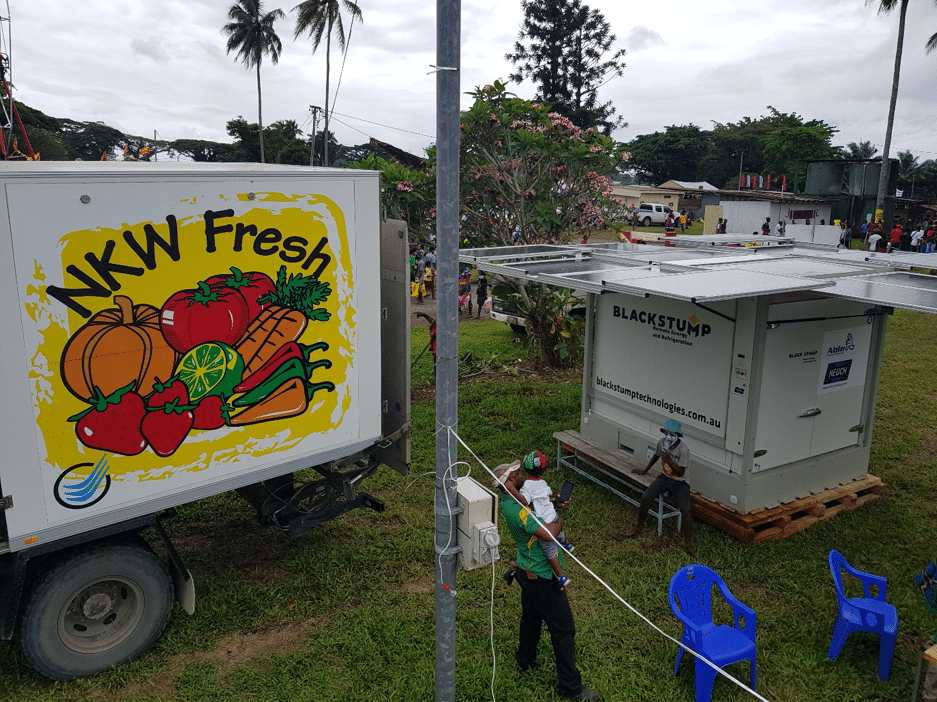 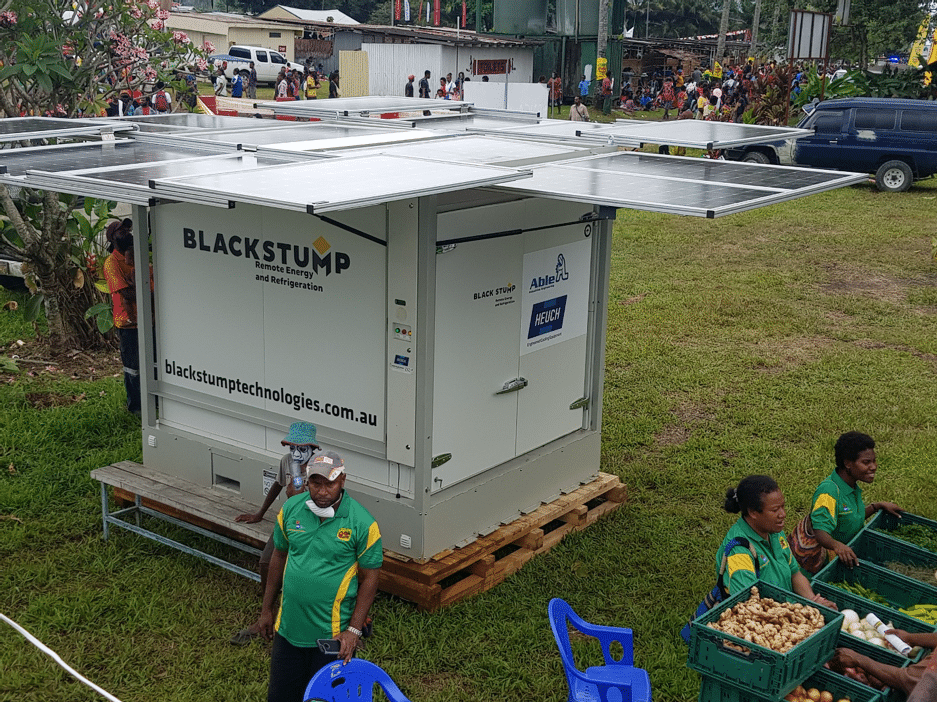